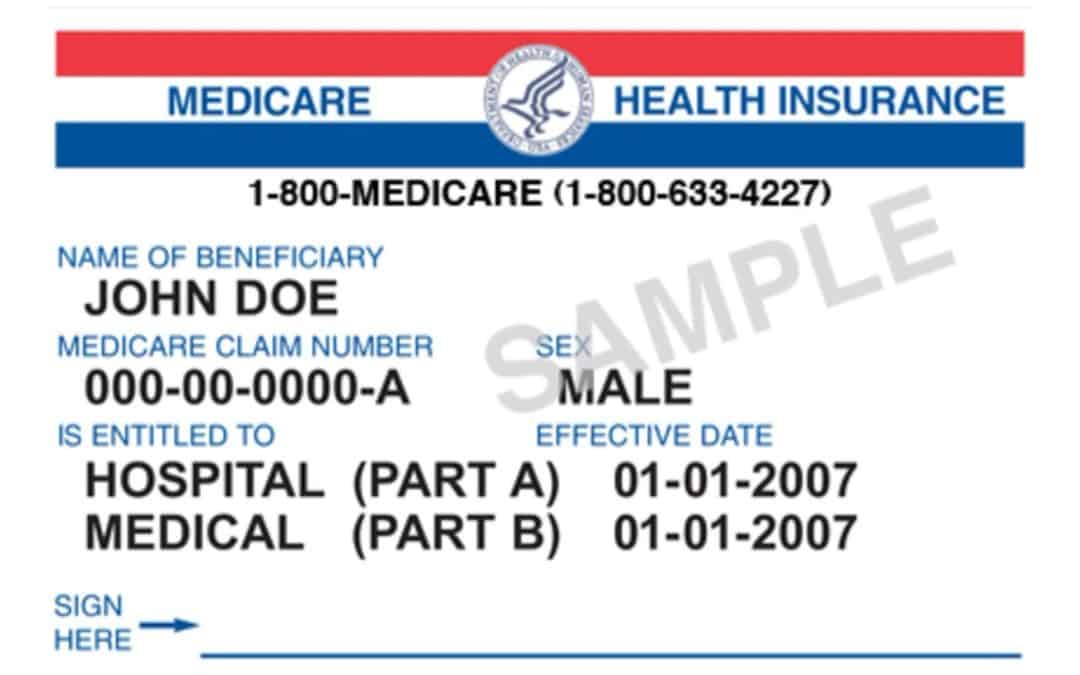 A bill has been approved by the House Committee that would ease Medicare Part B enrollment. A Congressional House committee approved legislation that would make changes for the first time in over 50 years to the often-confusing rules for enrolling in Medicare Part B, which covers doctor visits and other outpatient medical care.
Seniors who do not sign up for Part B when they first become eligible for Medicare pay a permanent, and recurring late enrollment penalty and can only sign up during the first 3 months of the year for coverage that begins July 1, unless they qualify for an exception. The big problem is that they cannot buy private health insurance at the time.
Retirees often find out they needed Part B only after their provider or insurance company sends them a charge for services. It is because only Social Security beneficiaries will currently receive a notice when they become eligible for Medicare.
If the measure, known as the “BENES” Act (Beneficiary Enrollment Notification and Eligibility Simplification Act), becomes law, the Social Security Administration would be required to notify people before they turn 63, 64, and 65 that they could be eligible for Medicare benefits at age 65. By doing this it would eliminate the waiting period by ensuring that coverage begins on the first of the month.
The House of Representatives is expected to pass the bill sometime this year but its prospects in the Senate are still uncertain.
In addition, some other measures of the bill would be to:
Extend Medicare coverage for immunosuppressant drugs for kidney transplant recipients under the age of 65 beyond 36 months
Provide mental telehealth coverage under Medicare
Seniors would be notified about eligibility to avoid late fees, and coverage gaps
This has been in front of Congress in the past, but nothing has happened yet. Now we just need the Senate to pass this bill, so retirees are penalized.